Search Results for: X
CAVU HCM Blog
Explore a one-of-a-kind boutique payroll and HR technology and services firm where relationships are our number one priority. 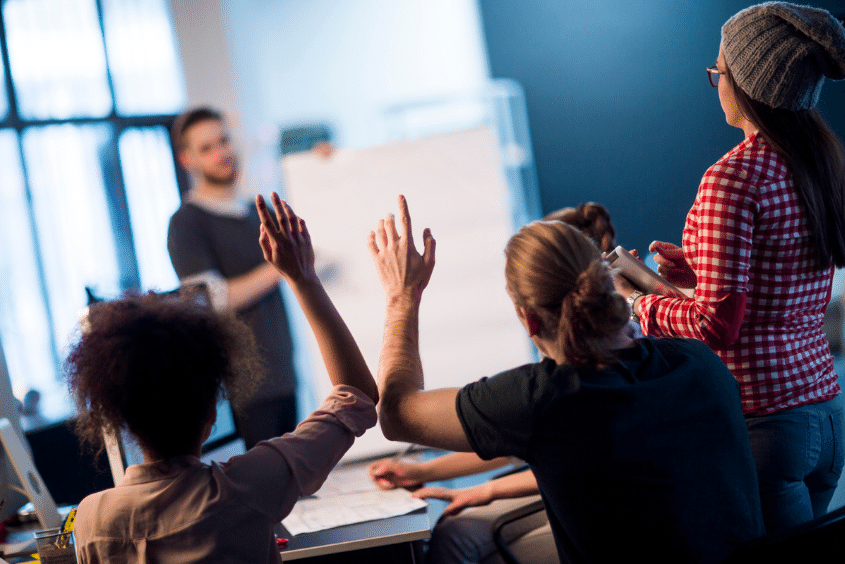 In late June of this year, the Biden administration released its Spring 2022 Unified Agenda of Regulatory and Deregulatory Actions. Of particular interest to employers and business owners, the Department of Labor’s Wage and Hour Division announced its intention to make changes to the Fair Labor Standards Act (FLSA) regarding overtime pay. According to statements made in the recently released agenda, significant updates to the overtime pay salary level requirement could occur as soon as October 2022.

Changes to Expect or Consider

Many in the labor law community expect the Department of Labor to recommend increased salary thresholds for “white-collar exemptions,” which would make more executive, administrative, and professional employees eligible for overtime pay.

If you’re wondering how much the salary thresholds will increase, most experts believe the salary amount will be close to the amount proposed by the Obama administration. This would mean an increase from $684 (weekly) to $913 (weekly) or $47,476 yearly for administrative, professional, and executive exemptions.

Since the Biden administration has framed the 2022 agenda as an effort to improve living standards for the middle class, some labor advocates and union representatives have pushed for increases that exceed even the Obama administration’s original plan, with salary levels set at anywhere from $1,000 per week to $90,000 annually on the extreme end. Given the likelihood of resistance and legal challenges from employers over any drastic increases, it appears most likely that official FLSA changes will be more moderate – landing around $800 per week.

The proposed changes to FLSA are unlikely to alter duties tests or exemption categories for “white collar” or “EAP” employees (executive, administrative, or professional). Nevertheless, some issues regarding correct job classification could be on the horizon. As just one example, states like California require that an employee work for at least 51% on their “primary duty” and those duties cannot be performed in tandem with non-exempt duties. Some are concerned that the Department of Labor will copy California’s policy and apply it federally. Regarding state and local laws in general, whenever a conflict occurs with FLSA regulations (now or in the future), the law that favors employee interests wins out.

We’ve already explored the most likely scale of change as it relates to salary thresholds and exemption categorizations. However, employers should be aware of additional changes that could occur.

For instance, the Department of Labor may implement a plan that periodically increases the salary threshold in conjunction with changes in the consumer price index or other documented cost of living increases. Even if this is not enacted, any sizable increases to the salary threshold for “white-collar” and EAP exemptions means employers will be tasked with closely reviewing positions that fall beneath the new threshold. Many businesses will need to consider the viability of reclassifying roles and/or making measured decisions about raises that exceed the new threshold. This is especially true in industries like retail, food service and hospitality, where many roles such as assistant manager or manager fall on the border of the 2022 salary threshold.

Although these potential changes to FLSA criteria could have a strong impact on many employers, the businesses that proactively plan and respond prior to official changes are most likely to enjoy a smooth transition and minimally interrupted business operations.

Employers across industries, but especially those who rely moderately or heavily on white-collar exemptions, should seek out support in reviewing exemptions from overtime, current company pay protocols, and liability concerns that could occur as a result of FLSA updates.

If you’re looking for a payroll service solution that is built for your business, CAVU HCM is led by experts on state and federal policies who can help you navigate FLSA changes in a cost-effective and sustainable way. Let us manage your entire payroll process, including time and attendance, yearly filings, application of tax credits, and more, to stay compliant with FLSA and other labor law updates. Contact us today and let’s start our collaboration. 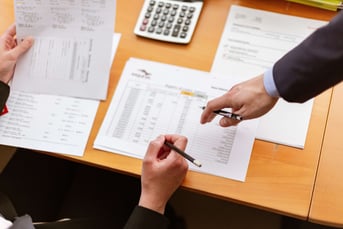 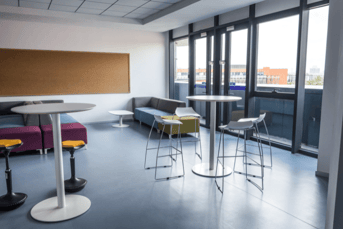 Do Georgia Businesses Need to Hang Up Labor Law Posters? 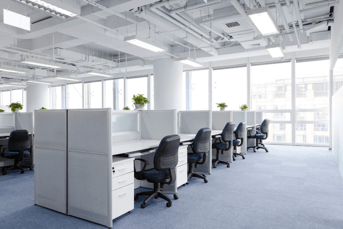